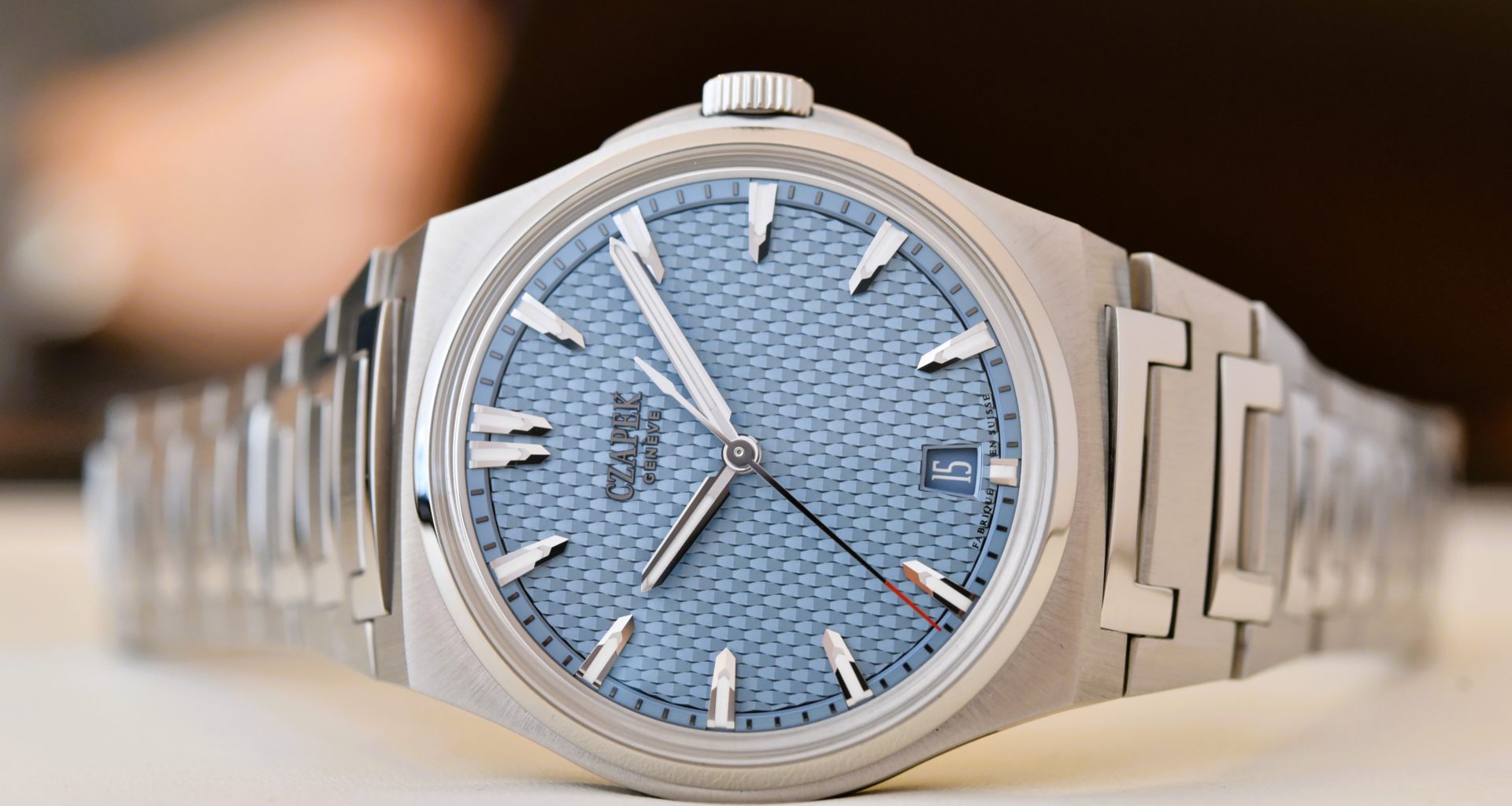 A Melody of Colors

At Czapek, the continuous quest for Beauty through both mechanical and aesthetical innovation is an obsession. Initiated by the Maison’s spiritus rector, the XIX Century watchmaker François Czapek, this relentless experimentation kept going in the modern history of the company since its relaunch in 2015.

Often, research and development are driven by listening to the aspirations and desires of Czapek’s “Rare People”, as stated in the brand’s motto “We Collect Rare People”. This was the case for the two new dial colors now enriching the Antarctique Passage de Drake collection.

“We at Czapek are watch lovers at the service of watch lovers. Our mission is to provide a creative platform for watch collectors to express their personality through our timepieces. At the same time, we are often avant-gardists in trends”, says Xavier de Roquemaurel, CEO of Czapek & Cie. “Both the light blue and the salmon hues were in our pipeline, but before even announcing them we had many bespoke demands for these colors by collectors. It was then obvious that it was the right path to follow!”

Both the Passage de Drake Salmon and Glacier Blue dials feature the Czapek “Stairway to Eternity” registered pattern, an atypical trapezoid motif whose three-dimensional stamped surface creates a play of shadows across the dial. While the salmon color is created by “galvanoplastie”, galvanic treatment, the Glacier Blue hue could only be produced with a PVD (physical vapor deposition) treatment. In both cases, Czapek collaborated with its Swiss-based longtime partner Metalem.

Both timepieces are powered by the 30mm SXH5 automatic caliber, the first Czapek in-house movement. Its powerful microrotor, made of fully recycled platinum 950, is placed off-center to allow a plunging view into the mechanism. The gear train is held in place by a series of seven skeletonized bridges whose shape is inspired by both the XIX century pocket watches, and by the very modern Czapek Faubourg de Cracovie chronograph’s rotor. The movement has superlative finishing on the bridges merging Haute Horlogerie angling techniques with state-ot-the-art laser engravings.

The Passage de Drake Glacier Blue and Salmon are equipped with the new micro-adjustment system for the Antarctique stainless steel bracelet, introduced in December 2021. Customers purchasing these new references – as well as any other Antarctique Passage de Drake – now have the possibility to choose between the “12” in Arabic numerals or the double index “II” at twelve o’clock on the dial. Additionally, Czapek offers other customization options, such as the second hand – which can be either fully red, plain, or with a red tip -, a personalized engraving on the case back, a fully brushed metal bracelet for a sportier feeling, and a complimentary additional strap in rubber or leather.

The Antarctique Passage de Drake Glacier Blue and Salmon will be available on Czapek.com, at the flagship boutique in Geneva, 18 rue de la Corraterie, and at the brand official retailers worldwide as of February 8, 2022. 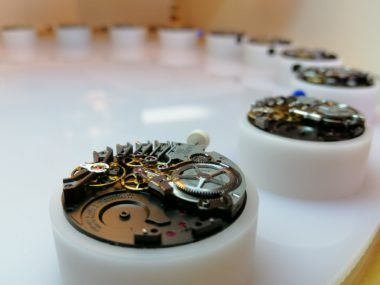 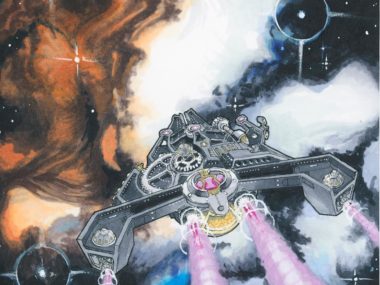 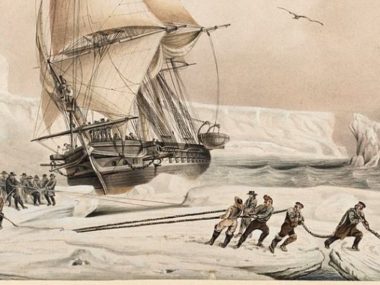 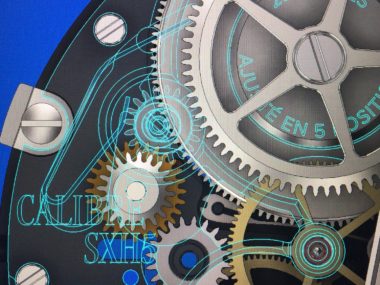 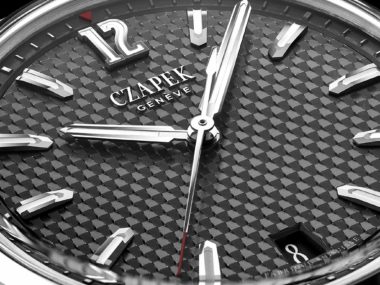 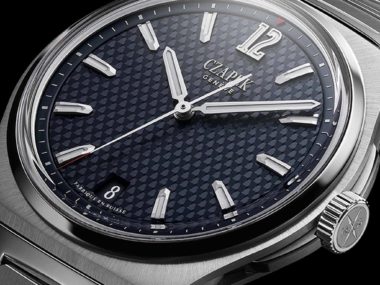 The Story of the Antarctique – CHAPTER 2 EPISODE 4